You people want to talk the hardest workers in America? 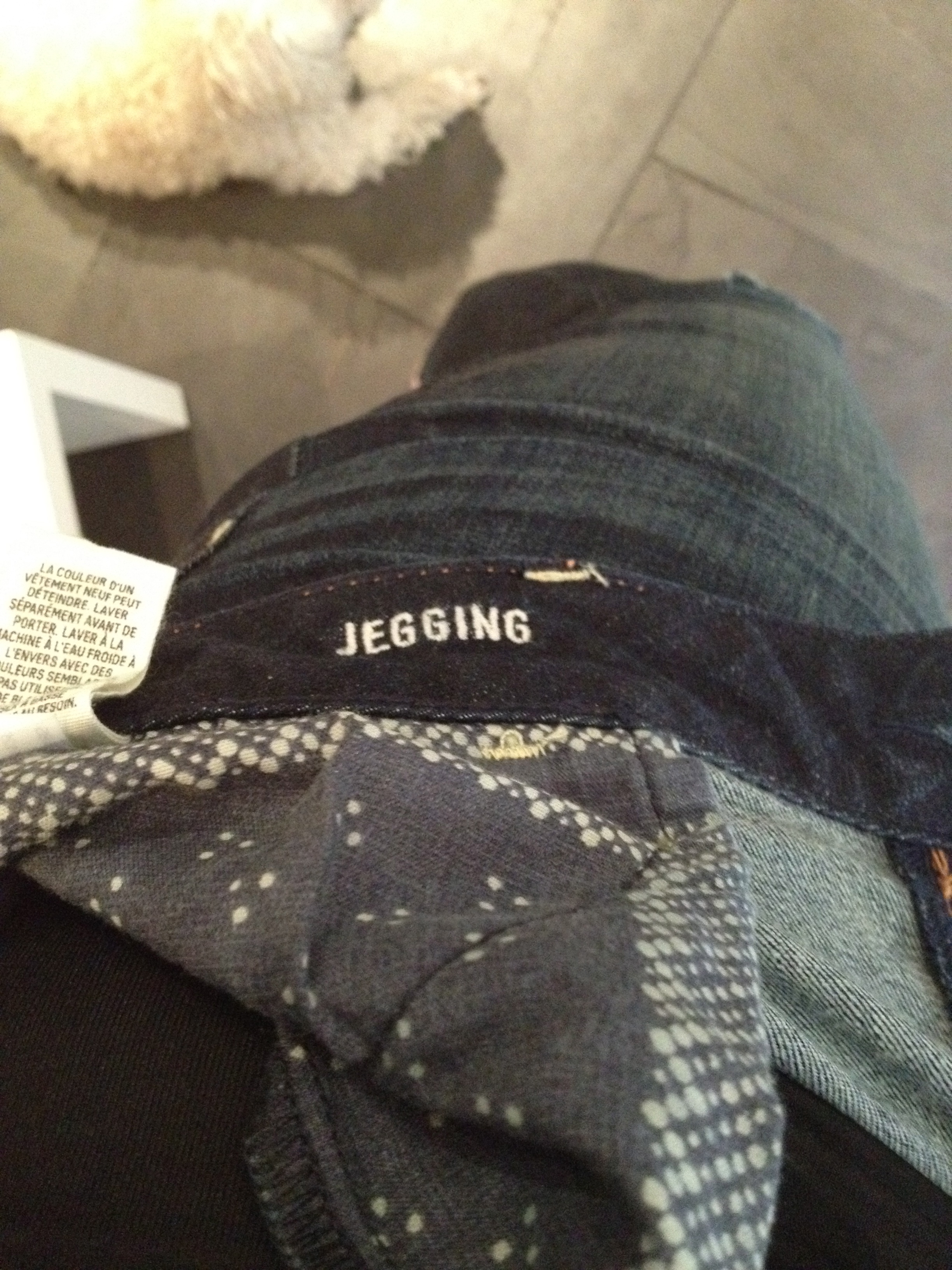 I would like to send a special shout out to the makers of American Eagle denim jeggings who not only measure my wide behind at a Size 12, they let me return to my ripped skinny jean glory days of 1984-89. Now, if only I could talk someone into giving me a spiral perm and backstage passes to Trixter.

Why do I call my jeggings the hardest workers in America?

Well, they’re all I’ve worn since I discovered them last spring, so there’s that. Also, American Eagle had the genius to include a massive quantity of elastic in their denim, so when I started bulging over the too-low-to-begin-with waistline over the last month or so, they held on like a champ. I didn’t even rip a belt loop. (Don’t act like you don’t know what I’m talking about.) 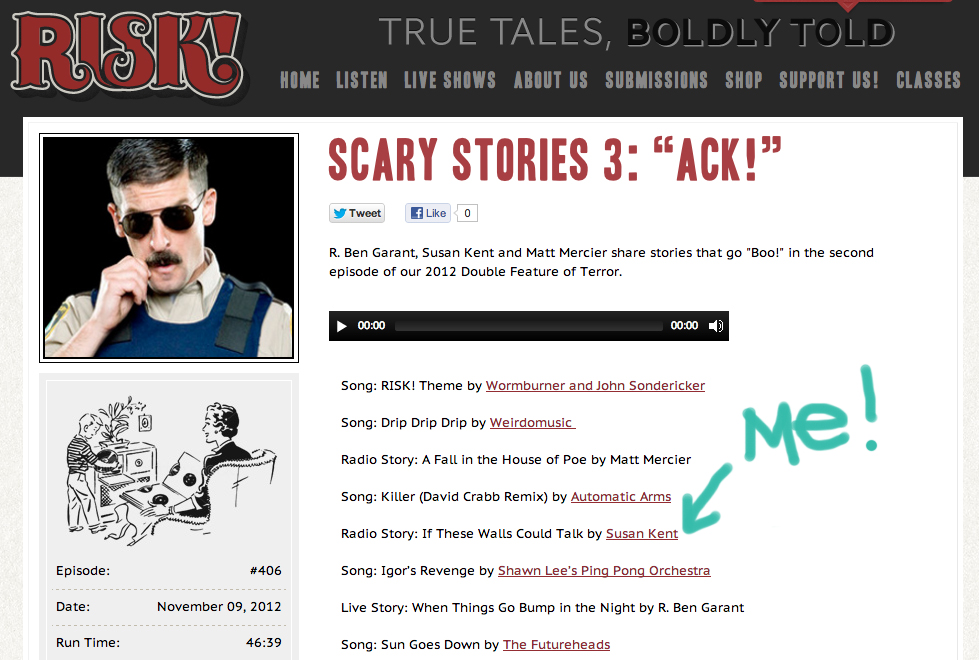 The reason my beloved AEJs have been suffering these past few months is because things are going so freaking well in my life. I’ve been storytelling my ass off — Barbershop Stories, The Next Chapter, Local Stories, The Moth — I’ve been featured on the Risk! Podcast twice, and as the result of the first time I was on there, I was interviewed for a documentary-style show about people who hide information for one reason or another.

People, I have finally gotten my shot at reality TV and it’s not Jerry Springer.

Now, what does this all have to do with me picking up some extra pounds? Well, I feel great about my writing, I’m officially a full-time freelancer, Tell It: Brooklyn passed the 1-year mark and overall, everything’s pretty awesome. Naturally, I’m totally freaked out.

Being the emotional binger that I am, I have found that anytime things are going either too great or too shitty in my life, my wardrobe suffers. Apparently I have a subconscious level of stasis where I feel balanced and don’t feel the urge to overstuff myself with sugar. It seems to lie just between “blissfully wonderful” and “kinda crappy.”

When I’m on a depressed swing, I’m eating stacks of Oreos 6 at a time throughout the day with lots of milk. Sometimes they’ll even be accompanied by chocolate peanut butter ice cream and/or a pack of Enteman’s chocolate cup cakes with the little white swirl on top. Treating myself to thousands of calories and unimaginable levels of toxins somehow takes my mind off my woes – probably because the focus switches to mentally controlling my nausea and taking inventory of all the places where I can feel fat rolls collapsing into themselves without using my hands. 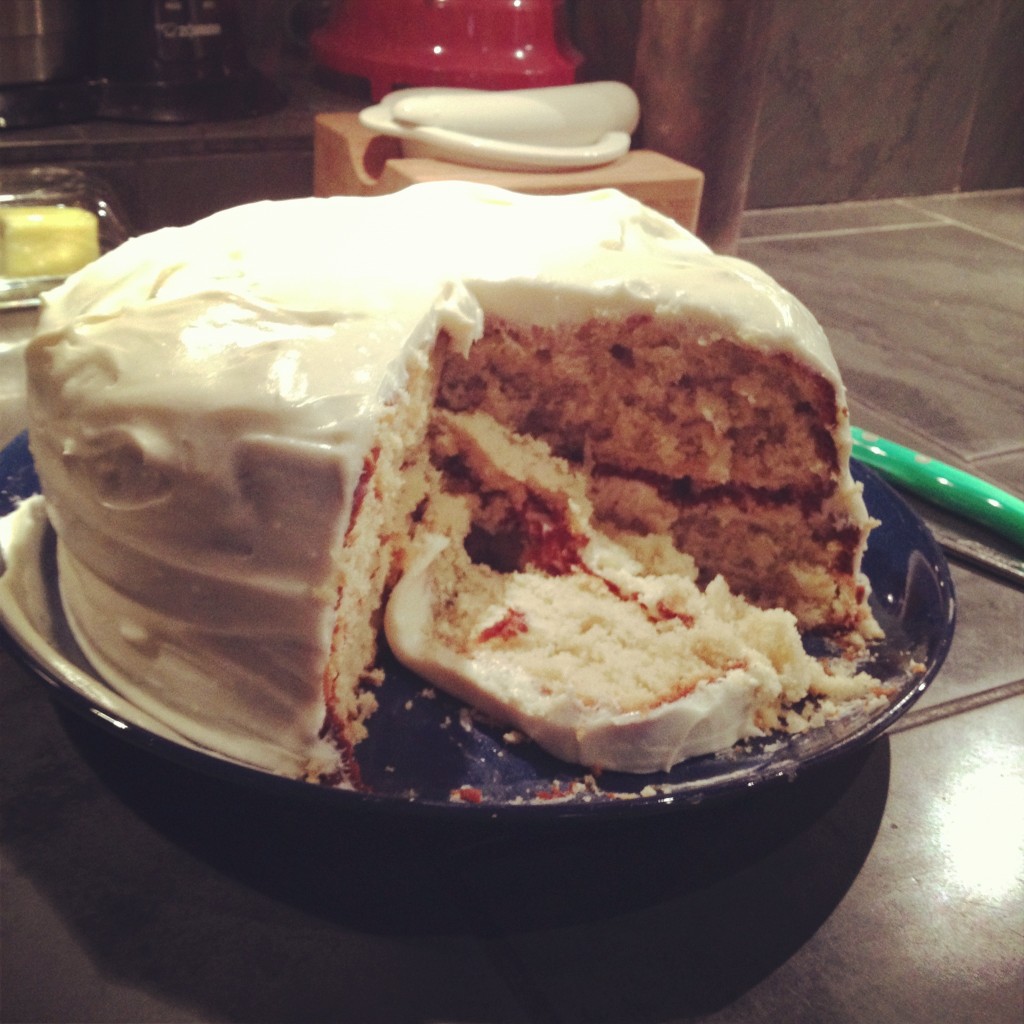 If you had any idea how much of this cake I ate over the course of 2 days, it would make you physically ill.

The manic binge pretty much goes the same. Ice cream, cake from the neighbors (get behind me, Apartment 5), pecan pie … I’ll eat almost anything sweet as long as it’s not some lame piece of seasonal fruit.

Thankfully, I’m pulling my shit back together, putting down the desserts and already the jeggings are feeling the possibility of a long-overdue break. Once we get through this holiday-o-rama and we hit 2013, it is so on.

One thought on “The Binge is Over”